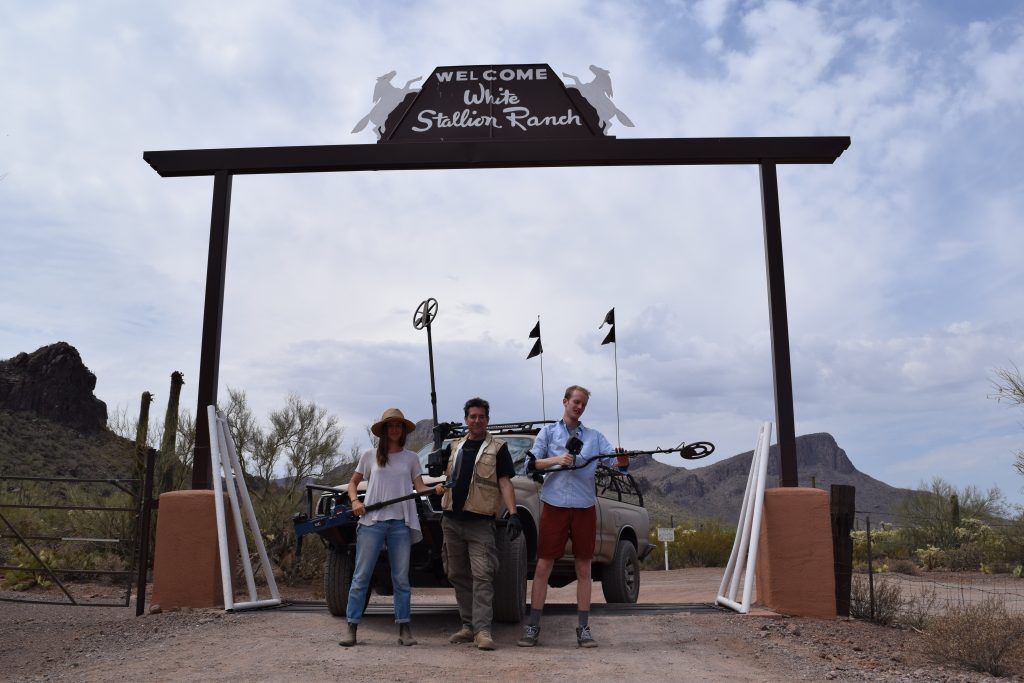 Aerolite CEO and founder, Geoffrey Notkin of Meteorite Men fame, has made an appearance on National Geographic’s Weird But True!, streaming now on Disney+. The children’s show explores strange and interesting facts about the universe and puts a fun, theatrical spin on them. The hosts, siblings Charlie and Kirby Engelman (Seasons 1 and 2), set out to do so in the studio and out on the field. Episode 1 of the show’s debut season features Geoff as its special guest educator and delves into all things space rocks and the difference between asteroids, comets, and meteorites. 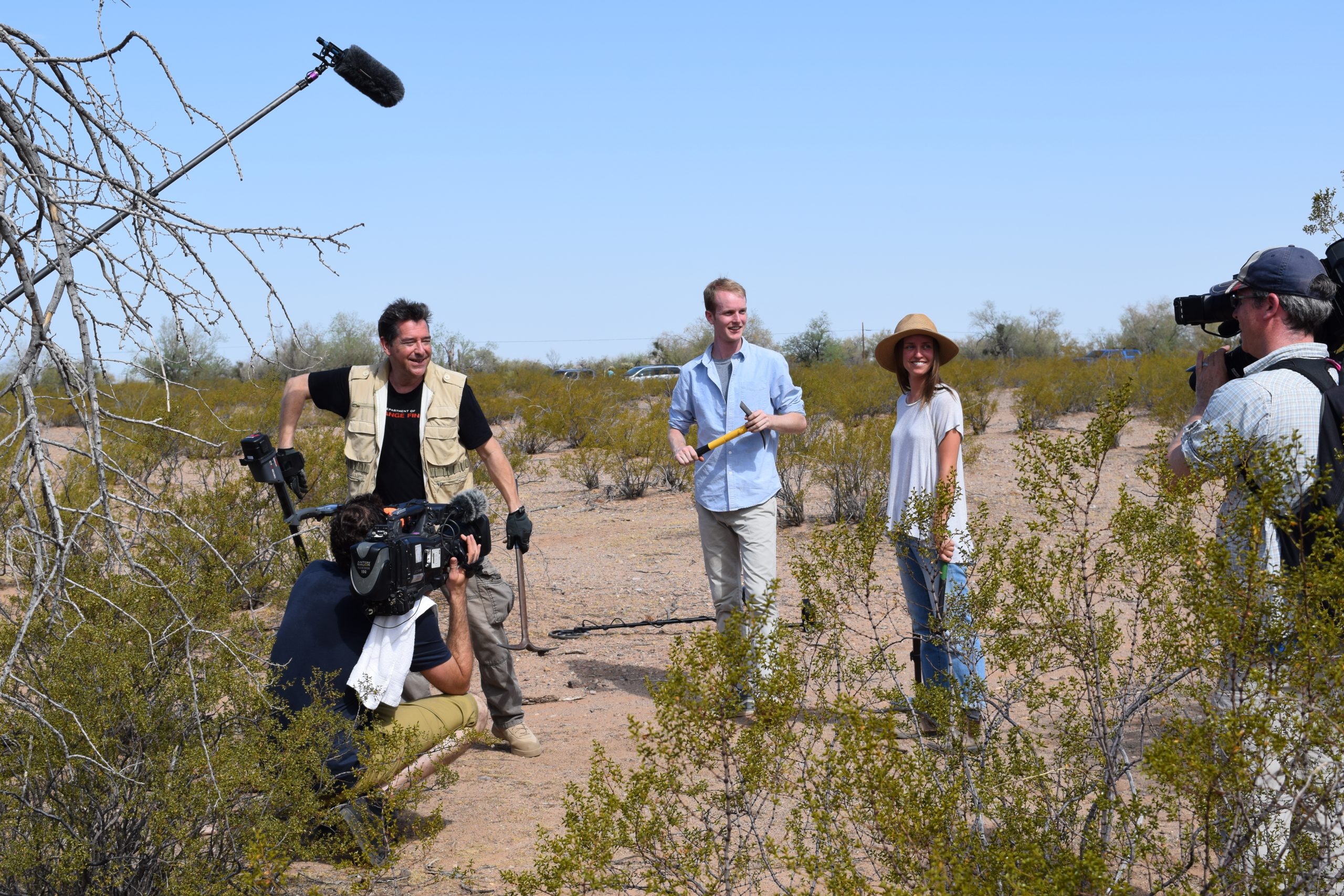 Hosts Charlie and Kirby join Geoff at the White Stallion Ranch, a family-owned 3,000-acre ranch near Saguaro National Park West in Tucson, Arizona, with which Geoff has a long-standing relationship. The secluded grounds and desert landscape were perfect for a meteorite-hunting exercise Geoff designed for the Weird But True! hosts. Arizona itself has proven to be a popular meteorite hunting destination and is home to Arizona State University’s Center for Meteorite Studies, which boasts one of the world’s largest collection of meteorites. 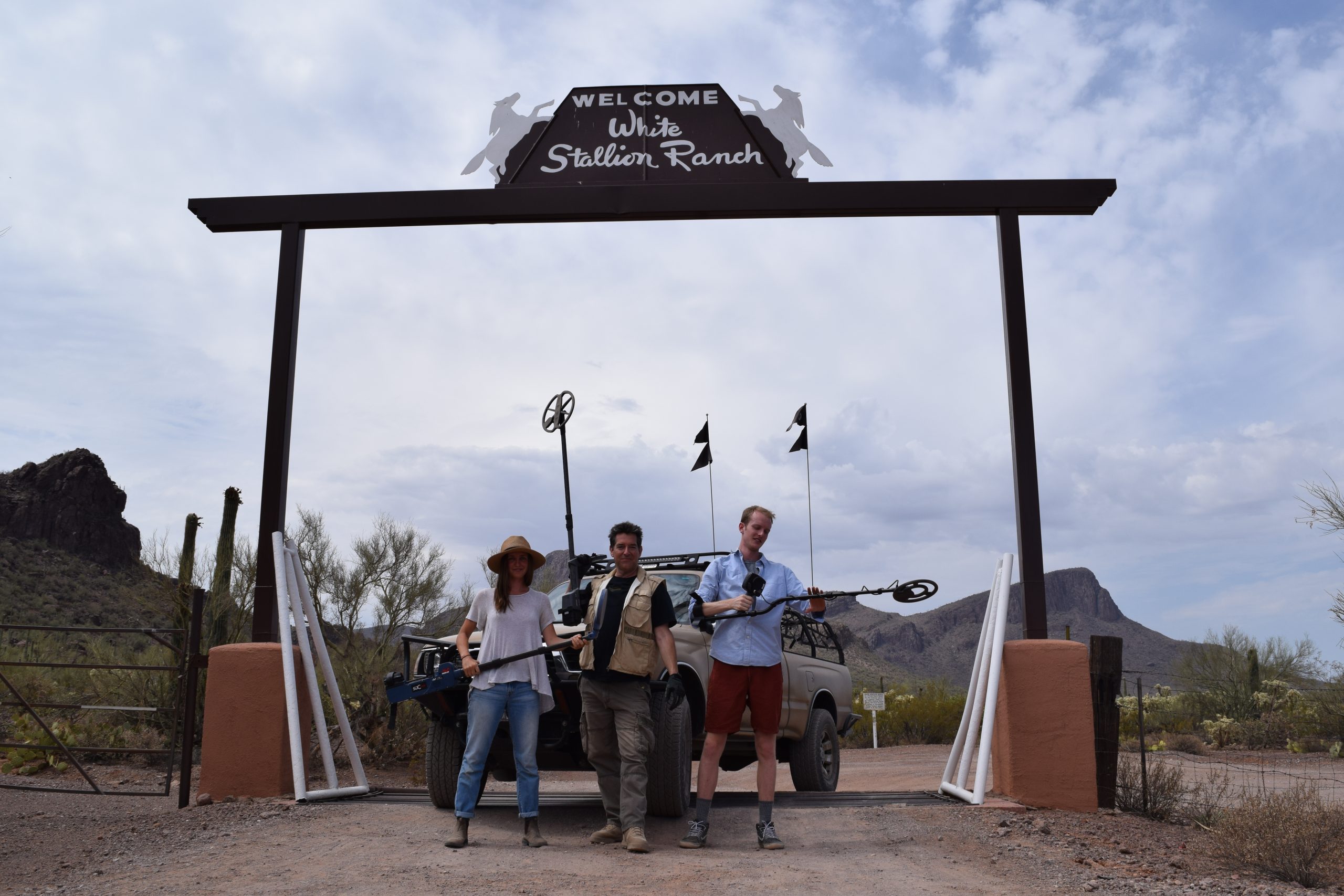 Arizona is also home to Meteor Crater, the “…world’s best-preserved meteorite impact site on Earth,” which was also featured in the episode. Meteor Crater, also known as Barringer Crater or Canyon Diablo Crater, lies in northern Arizona. Meteorites from the site, called Canyon Diablo, are incredibly rare, as hunting in the crater is now prohibited. The crater itself is now a popular attraction for tourists, researchers, and meteorite enthusiasts. It was designated as a National Natural Landmark in 1967.

You can watch Geoff in Weird But True! on Disney+ and let us know what you learn!