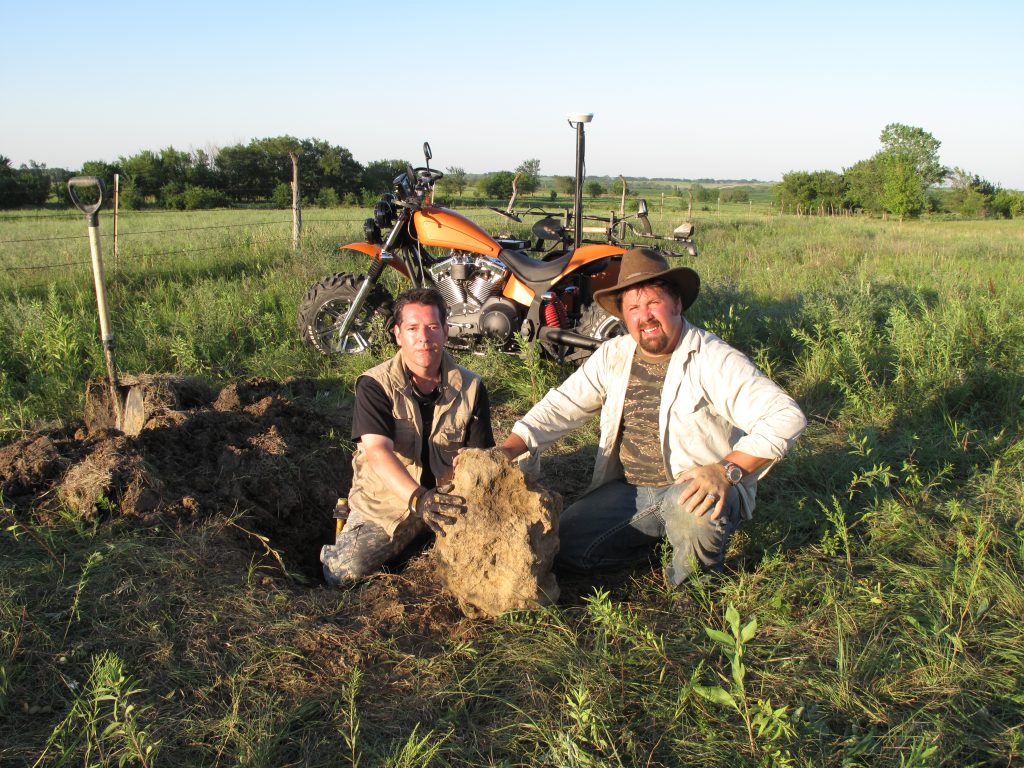 The Admire meteorite was found in 1881 in Kansas by a farmer plowing a field. It’s named after the city of Admire in Lyon County (meteorites are named for the places they were found). You might think Kansas–or more generally, the Midwest–is a hot spot for meteorite falls. Meteorites, however, fall randomly across the surface of our planet, and they could land anywhere. Why, then, do so many meteorite finds happen in Kansas?

It’s a combination of factors; the soil in Kansas contains very few indigenous stones. The Kansas soil is also very fertile, so it’s farmed intensely. Meteorites frequently turn up as a result of this farming and, since Kansas soil contains such few stones, these meteorites are less likely to be mistaken for terrestrial rocks. 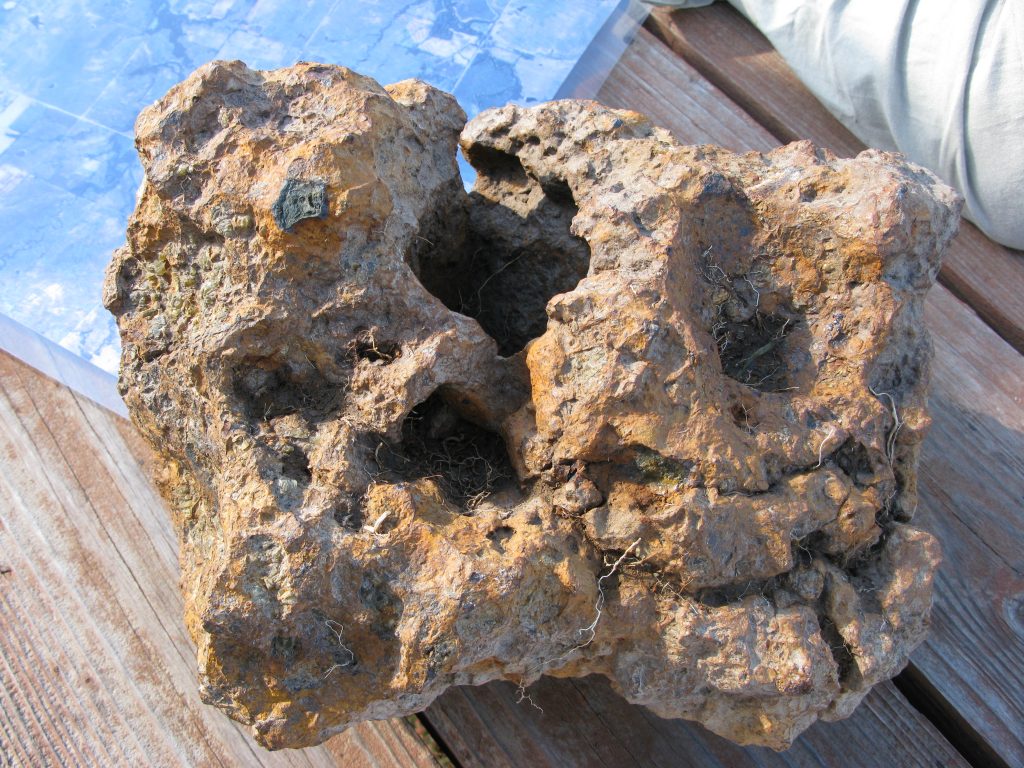 Scientists believe, after much study, that the Admire pallasite formed at the core-mantle boundary of an ancient asteroid. Pallasites are the rarest of meteorites; less than 1% of all meteorites are pallasites, and even fewer still contain un-shocked crystals, something which academics were surprised to discover in the Admire pallasite.

About 1 in 100 of these crystals, remarkably, lend themselves to faceting, something that is not possible with shocked crystals. Admire is one of the only meteorites that produces these “space gems.” When sliced and polished, Admire meteorite slices present a wealth of richly-colored, angular crystals of different sizes and shapes.