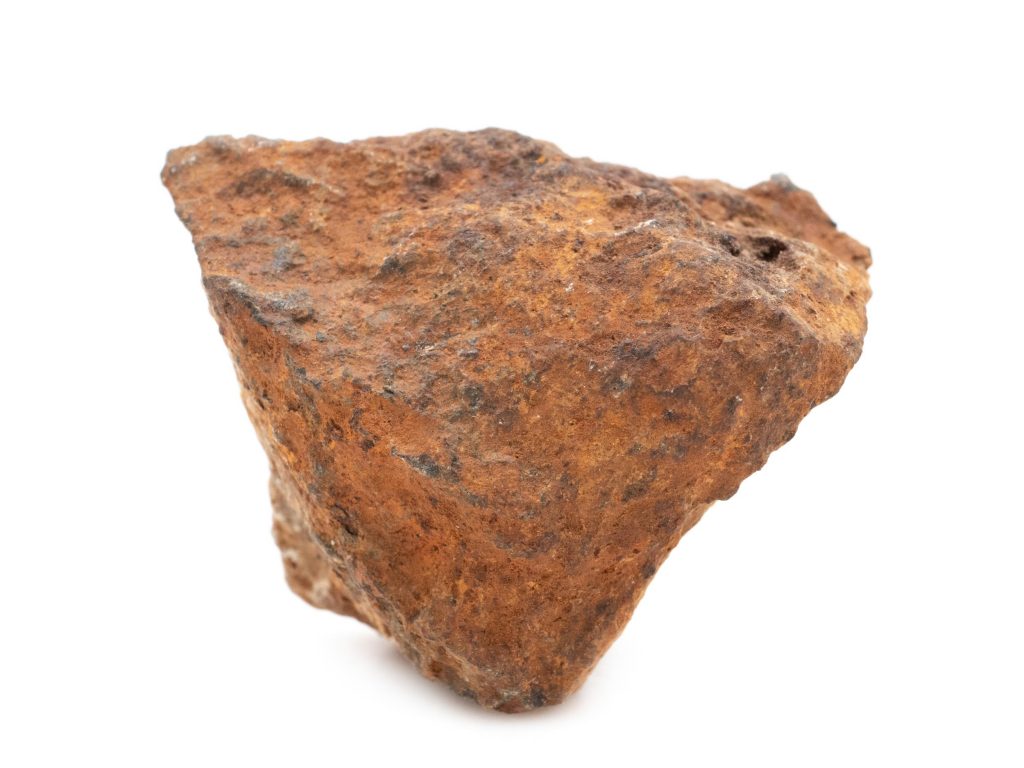 Witnessed meteorite falls are some of the most spectacular events that occur in the natural world. That an event so rare is also actually seen to occur by human beings is almost equally as unbelievable, but they do happen. Advances in video technology, and how widely available dashcams and home security cameras are, allow us to witness more and more meteorite events.

Before the ability to record video became widely available to the general population, however, people had other means of reporting fireballs and strange occurrences in the sky. Scientists have found petroglyphs in ancient dwellings which appear to depict fireball-like events; meteorite events have been described in paintings, newspapers, and letters before scientists even knew they actually happened.

In the absence of video footage to confirm the meteorite falls or fireballs, eyewitness accounts become very important and, in some cases, can be tied to later finds. Such is the case, it appears, for a meteorite found in 1968 in Russia.

1968 was already a memorable year, marked by a worldwide escalation of conflict. However, in Volgograd Oblast–the primary site of the Battle of Stalingrad during World War II, one of the largest and bloodiest battles in history–a remarkable discovery was made in the quiet fields near the rural village of Tsarev.

“Tsarev,” which translates to czar, is one of the largest stone meteorites found in Russia (the USSR at the time) that resulted in one of the largest meteorite showers in Russian history. Eyewitness accounts revealed that the meteorite shower happened on December 6, 1922, though the stones were not found until 1968. The mineral composition of Tsarev is consistent with that of ordinary chondrites: olivine, orthopyroxene, clinopyroxene, maskelynite, calcium phosphates, nickel-iron, troilite, chromite, ilmenite, and rutile.

Academic samples of the Tsarev meteorite reveal large grains of nickel-iron, light grey areas with a well-preserved chondritic texture, and dark areas containing a matrix with olivine grains and relics of chondrules. Though its parent body remains unknown, experts suspect the meteorite may have originated on or near the surface of the body.

These meteorites may have undergone regolith processes and can provide valuable information in the search for parent bodies of these chondrites. Among the many finds scientists made when analyzing the meteorite was the discovery that the isotopic composition of the noble gases found in Tsarev appear to be comparable to that of solar wind, a stream of particles and plasma released from the Sun’s upper atmosphere.

← Odessa Meteorite Crater
The Tucson Gem Show is On! →